PNEI – Psycho Neuro Endocrine Immunology-is the study of the relationships between the main regulatory systems of the human organism: the nervous, the endocrine and the immune system, and between these and the psyche that is the emotional and cognitive identity that distinguishes each one uf us.

The psychic, neurological, endocrine and immune systems interact with each other to achieve an internal homeostasis of the organism.

As proof of this, immune cells have been shown to be able to interpret messages from the autonomic nervous system (ANS) and the brain.

If mind and body (Psyche and Soma) are therefore able to interact, it is not difficult to accept the idea that mood (understood as a mental disposition, more or less positive, to the interpretation of stimuli) can regulate, or at least influence (or if we prefer, to interfere with) the central nervous system, the hormonal and the immune system.

Each emotional state such as love, fear, pleasure, pain, anxiety, anger, etc., with its complex nuances commonly defined as feelings, is generated by the elaborations that take place in the “noble” areas (cortex, limbic lobe, etc.) of the brain.

These emotional states are spread throughout the body (and, therefore, in the individual organs and systems) through a bioelectric pathway (neuronal and neural nerve impulses) and thanks to the intervention of biochemical substances defined as “ligants” (which modulate the signal between single cells), including neuropeptides, neurotransmitters and hormones.

These “ligants” and their receptors (specific “locks” located on the cell membrane) are present in every part of the body and not just in the nervous system.

This means that the whole body “thinks” (even if in a more or less demanding way, depending on the area concerned) and that each cell “feels” and feels “emotions”, processes its information and transmits it to every other cell through a dense communication network for which every human psychophysical aspect can be seen as a part of a single reality.

The molecular basis of emotions can therefore be defined as the messengers that carry information to connect the large systems of the organism together in a single functional unit that we can define as body / mind.

PNEI– PsicoNeuroEndocrinoImmunology represents that research sector that embraces a wide range of humanistic scientific disciplines and, ultimately, acts as a unifying tool for various aspects of the complex framework of the organism’s adaptation phenomena.

Pnei System® is the most advanced method of Integrated Systemic Care& Therapies ever conceived to date based on PNEI (PSYCHO-NEURO-ENDOCRINE-IMMUNOLOGY).

The Pnei System® analysis qualitatively and quantitatively measures the silent cellular inflammation that is at the basis of both chronic diseases and aging.

It treats related acute, chronic and aging diseases, for which conventional academic medicine has only symptomatic remedies.

The Pnei System® method is the only Antiage Medicine, as it aims to defeat the real cause of aging, namely silent cellular inflammation and the resulting increase in oxidative stress.

WHAT THE PNEI SYSTEM® METHOD CARES FOR

disorders of the nerve sphere

Hashimoto’s thyroiditis or not,

Disease of the immune system

HOW THE PNEI TREAT YOU:

THE INSTRUMENTS OF THE PNEI SYSTEM® METHOD

Find the PNEI SYSTEM® center closest to you 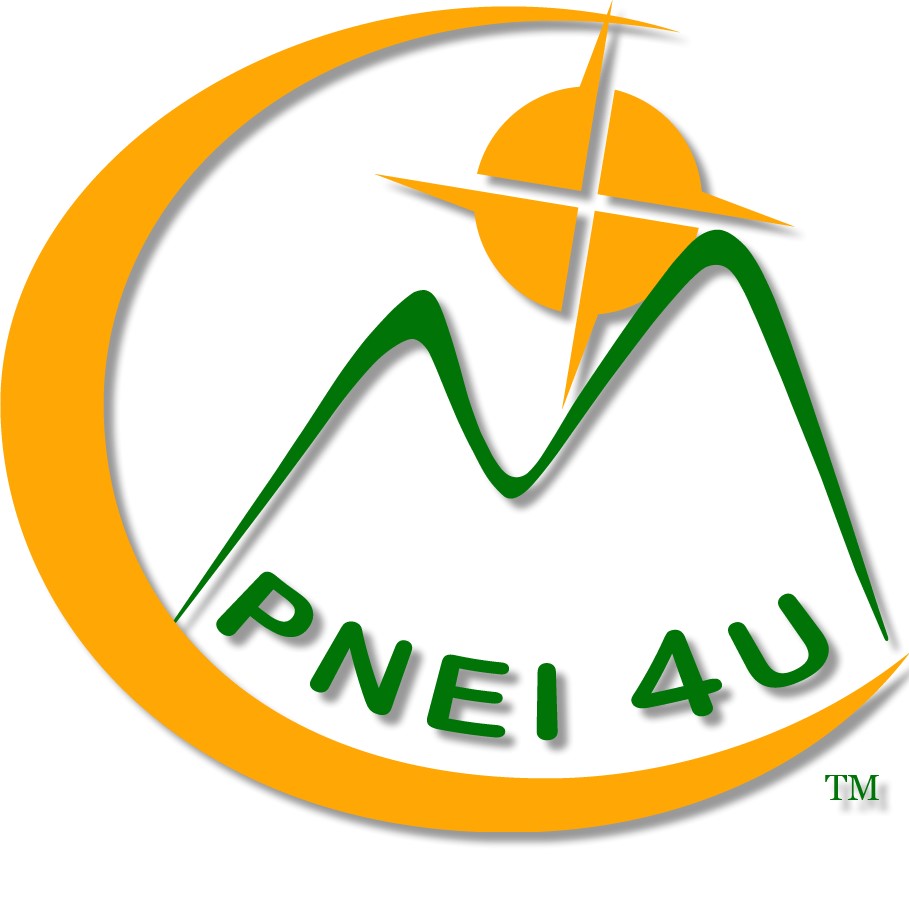 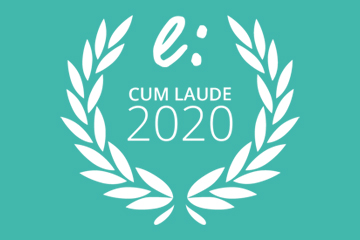